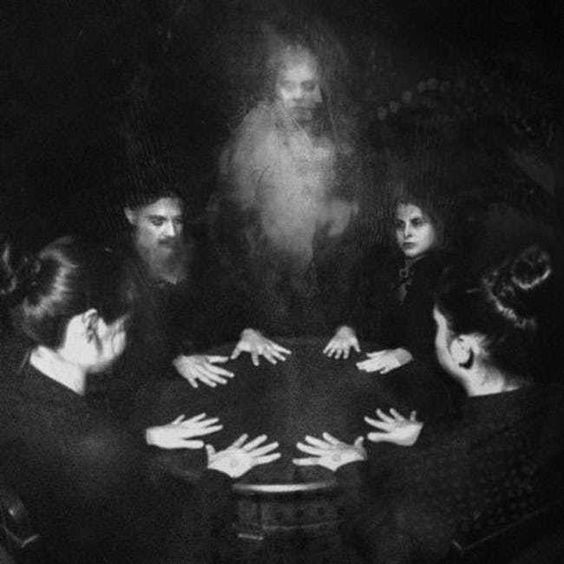 In the 1990’s I became a trained field investigator and wanted to really delve deeply into the world of spirit phenomenon. I was studying the aspect of paranormal voices and sounds but I had not crafted a clear-cut procedure on what equipment to use so I was still in the experimental phase of development.

An opportunity came up to investigate “The Main Street Grille” up in Payson, Arizona. The building was rich in history and lore and changed hands several times as a restaurant. The building was the first post office for the town, and it started as a logging community in the old west and now it was a tourist gateway to the forested region of Arizona. This building was one of the original structures still standing in town and had many additional rooms constructed over many years it was occupied.

Apparitions, object movement, and unknown voices were often reported at this location from employees and patrons of the restaurant. Our paranormal team was given the opportunity to check these claims and investigate the building and something happened that night that would change me forever.

We were at the location nearly the entire day and night. But just before dawn, we were completing our last controlled EVP session in the bar area of the restaurant when banging and popping noises began to sound all around us. As we continued the line of questioning. I was seated next to eight other people around a table. I had placed multiple recording devices in the small bar area to catch all sounds.

To say we were exhausted was an understatement. We had been at this location for almost an entire day and night without sleep. As I noticed the sun starting to rise through the bar window the members around the table heard some sort of bizarre whirling echo of a sound. I can best describe it as a squealing-type noise you would most likely hear in a cartoon. We then ascertained that none of the female investigators heard the sound, yet all the male investigators did, and to this day I have no explanation for this.

This sound was not captured on any of the recorders inside the bar either. 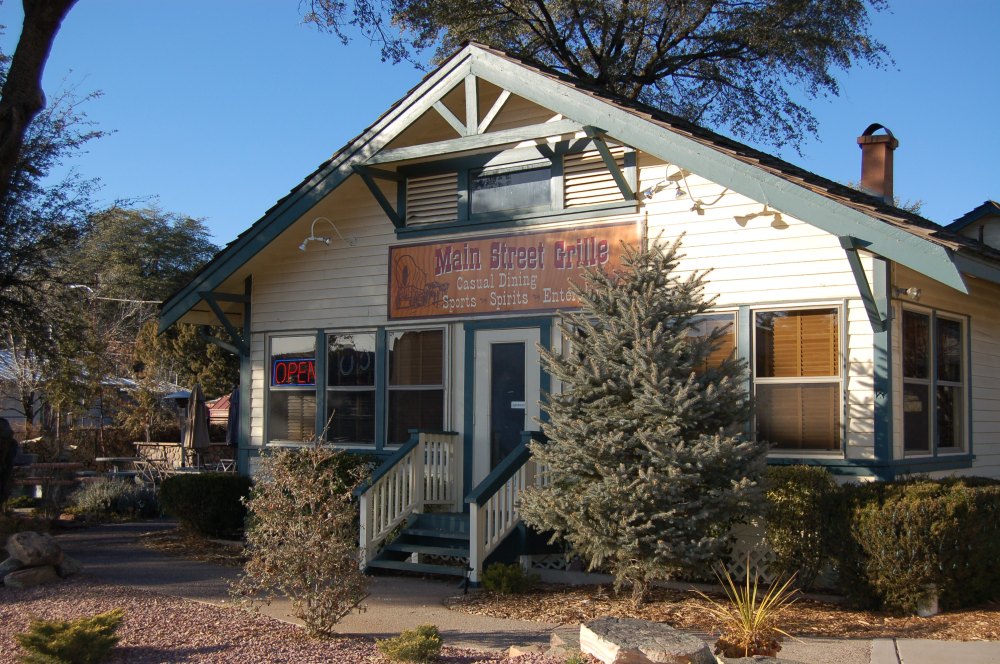 Seated to my left of the table was the director of our group while a sensitive investigator was just seated to my right at the table.

My director of our paranormal group calmly asked for the exact number of spirits that lived in the building. Then, just a few seconds later I heard an echoey female voice say, “There are five.”  The sensitive investigator to my right looked at me and said, “There are four.”

I stared at her in disbelief and found out that we both heard the same voice yet a different count of the number of spirits who lived in the building from this unidentified female voice, but no other person seated at the table heard it. Upon checking the recorders after the investigation inside the bar area, the paranormal voice was not captured on any of the recorders!

I was stunned! How could this happen? Did I hallucinate this female voice? I can only surmise that there was some sort of ESP or psychokinetic energy taking place during the EVP session generated by the phenomenon. There is a theory that paranormal phenomenon will target certain people, most likely sensitive people or others with psychic ability to initiate contact rather than waste their time on a skeptical person like myself.

Did the phenomenon transmit messages using this force through ESP, or was it psychokinetic energy able to communicate with two of the nine people seated at the table?  If this were the case how did an undeveloped investigator who had no experience in ESP or developed sensitive type skill intercept this message from beyond?

This incident bothered me for several weeks. I remember the voice as being very echoey, as though it was a lone person in an empty auditorium talking loudly. After years of trying to understand how a die- hard skeptic like myself could have heard it, I came to grips with the fact that I will never understand why and how this happened.  I can only speculate and hope that something like this will repeat so I can understand it better.

Did I accidentally intercept this message meant for one of the investigators seated very close to me? That very well could have happened. A fluke. Was I just at the right time and the right place to experience this? 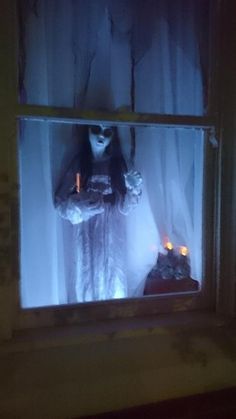 As far as the investigation is concerned, we captured two EVP voices on audio, as well as a strange photograph that might have been an apparition forming in the doorway of the dining room, and a personal experience that I will never forget.  We had so much evidence to back up a haunting that the only thing we did not capture was a live, interactive, solid apparition in person. This case was landmark for my research as I captured the voice of a female situated in the exact location by the front window where a girl had been seen walking back and forth for years.

In the following clip you will hear myself and another female investigator walking away from the front window area where I had just turned on a full-sized analogue recorder. As we depart the area moving to the other side of the restaurant to join the other investigators you will hear an unidentified female voice talk to us. This paranormal voice is the last thing you will hear on this clip and we analyzed it as “Say Goodbye”.

Hearing an actual voice without it being captured on a nearby recorder was stunning to me. The unidentified female was talking very loudly, and the voice seemed to originate very close.

This is an example of verifying your personal paranormal experience. If the multiple recording devices were not present, I could not have proven that one of the other people situated at the table had not hoaxed it.

Was this the spirit of a conventional ghost, or some other form of intelligence reaching out wanting to communicate? This was one of those moments in a paranormal investigator’s experience that could change his or her beliefs for the rest of their life. For me it did and at least that night I had to put away my skeptical soul and grasp the world of the unknown and enter the void of the unexplained.

If you want to read about the entire investigation and see the evidence, it is embedded in the article below.